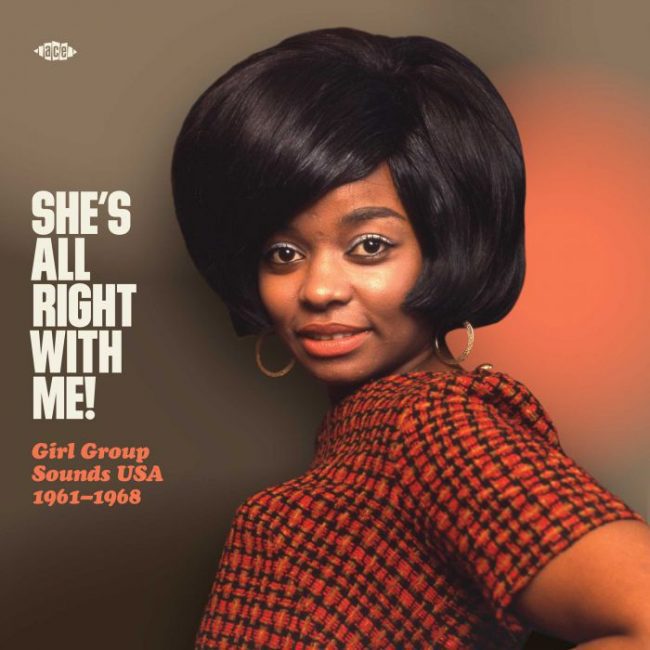 The latest in the gorgeously packaged series of American girl group artefacts from the 60s. Compilation and notes by Mick Patrick.

Kicking off this set is a great Rev-Lons song that nearly never was – ‘Whirlwind’, recorded for producer Gary Paxton in 1965 but unreleased until 2004. The Rev-Lons aren’t the only act on this compilation to have worked with Paxton: Mary Saxton’s shimmering ‘Is It Better To Live Or To Die’, the B-side of her debut single, ‘Losing Control’, appears here, as does the Surf Bunnies’ finger-snapping ‘Summertime Is Surfin’ Time’.

The Belles’ sultry ‘Cupid’s Got A Hold On Me’ showcases the voices of ace songwriter Sherlie Mae Matthews, incognito Motown star Brenda Holloway and her sister Patrice; Sherlie would become a mainstay of the Motown songwriting stable. Speaking of songwriting stalwarts, what would a girl group collection be without some Brill Building magic? Beverly Williams’ recording of Mark Barkan and Pam Sawyer’s ‘Too Bad He’s Bad’ reveals a phenomenal talent, the bulk of whose recordings were shelved at the time. Spin it and imagine what could’ve been.

The Elites’ enthralling ‘Sir Galahad’ is next up, with vocals by Darlene Love’s gospel-singing sister Edna Wright, who opted to record secular songs under various pseudonyms. The Sweethearts – one of several 60s girl groups of that name – offer up the unforgettable ‘Beauty Is Just Skin Deep’, later covered by Ike & Tina Turner. Little Eva, also makes an appearance, recording under her married name. Five years on from ‘The Loco-Motion’, her output for Spring Records is more sophisticated, as the powerful ‘Mr Everything’ shows.

New Jersey group the Pets perform the George Clinton-penned ‘I Say Yeah’ – their only release, but what a disc it is. Also from New Jersey were the Tren-Teens, who jumped on the Answer Records bandwagon with ‘Your Yah-Yah Is Gone’, a grooving reply to Lee Dorsey’s ‘Ya Ya’, and the Lovettes, whose ‘I Need A Guy’ is a beautifully polished soul number.

Seeing out the set are the Mirettes, who enjoyed success as the Ikettes with gems such as ‘Peaches ’N’ Cream’ before setting out under a new name with the feisty ‘He’s All Right With Me’. And if that wasn’t enough, there are tracks by Lena Calhoun & the Emotions, Othello Robertson, Pat Hunt and cover star Felice Taylor to get you dancing. What more could you want?

Cupid’s Got A Hold On Me – The Belles

It Better To Live Or To Die – Mary Saxton

I Say Yeah – The Pets

Your Yah-Yah Is Gone – The Tren-Teens

So In Luv – Othello Robertson

You Are My First Love – Pat Hunt

I Need A Guy – The Lovettes

He’s All Right With Me – The Mirettes 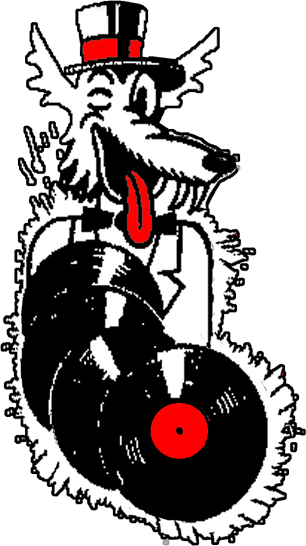