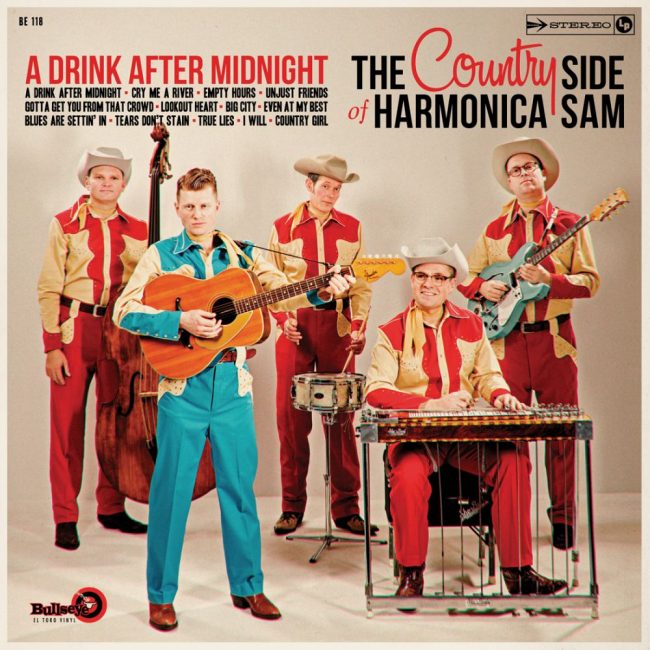 Friends, and that’s what we are in this musical family in search of honest songs sung by honest singers backed by honest musicians. The Country Side of Harmonica Sam are honestly that REAL HONEST MUSIC. I first became aware of them through the nominations for Honky Tonk Band for The Ameripolitan Awards. I loved their music from the get go, but the awards are only for Ameripolitan fans to decide. Well, they agreed with me and now the band is certainly a major part of the Ameripolitan Family, Original Music with Prominent Roots Influence. Harmonica Sams vocals on True Lies are reminiscent of Webb Pierce crossed with Wynn Stewart. The band is tight and confident and settle around Sam’s vocals like warm whiskey. Their originals are such natural progressions, drawn directly from their musical influences, yet obviously make their own individual sound and style. That’s HONEST. So sit back and get ready to take a musical journey reminiscent of yesterday and straight into the very bright future of….. The Country Side Of Harmonica Sam
Dale Watson

A small selection of the #nortonrecords that arriv

It is not about the medium, it is about the sounds

Reopening today. Stuffed to the gills with records

We are reopening on 15th June. We have loads of gr